For many people, the hardest part of making new friends is getting through “small talk.” It can feel boring, awkward, frustrating, or even exhausting. Lack of confidence in small talk can perpetuate anxiety and loneliness by discouraging you from connecting with people. So, as an introvert who struggled with this myself, here are my best tricks for how to make small talk work for you!

1. Understand how making small talk can help you.

My clients who struggle with small talk often tell me they find it pointless or boring. They’d rather talk about more personal, interesting topics. And that’s natural! But small talk does have a point, one that people rarely put into words. If you know it, you’ll probably find small talk much less frustrating:

The real purpose of small talk isn’t the content of what you’re talking about, but to demonstrate that you’re friendly and nonthreatening.

Before people talk to you, they don’t know whether you’re a nice person or a jerk. They’re likely to be a little hesitant because you’re a stranger. Small talk is one way you can show them that you’re playing by the rules of social customs, putting them at ease. The actual subject isn’t as important as seeing that the other person is reasonable and pleasant.

This is good news! It means that you don’t have to be a great conversationalist. You just need to seem like a polite person who won’t push at others’ boundaries or insult them. Now, as for how you do that…

2. Open with an observation.

There are many ways to start small talk, but my favorite is to comment on something you and your listener can both observe. Some examples are:

By remarking on something you’re both aware of – perhaps directly in front of you – you don’t have to worry about getting too personal. You might be able to build rapport through a shared experience (like waiting for the same bus), or by complimenting someone. If you use compliments, commenting on something people choose (like accessories) or have done (like giving a speech at a meeting) tends to be better received than if you comment on their physical features.

A go-to topic is something most people can participate in or have opinions on, and which is unlikely to offend them or feel too personal. Keep a few of these subjects in mind and ask people about their experiences.

Here are my favorite go-to’s for making small talk:

Most people love talking about things they’re interested in. They love it even more if you show interest in the thing, too. It makes the conversation more fun for them and they feel appreciated.

This can be tricky if you are not actually interested in the same thing. If you feel bored by the other person’s chatter, you might think you’re doing small talk “wrong” or think that you’re not suited to being friends. At this point, I suggest focusing on curiosity about the other person, and what their experience means to them. For instance:

When in doubt, reflect. That is, paraphrase or summarize what the other person is saying. This tells the other person that you’re paying attention and helps them feel like they’re being heard. You can also reflect the emotions another person is showing, like worry, frustration, happiness, and so on: “You’re really excited for that…” “That seems exhausting to deal with…”

Reflection is my favorite small talk skill because you don’t have to come up with clever things of your own. You can just paraphrase whatever the other person is saying, and it usually encourages them to say even more. They’ll carry most of the conversation for you, and appreciate you for listening to them.

5. Know when to back off

Part of what makes small talk “awkward” is that you don’t know the other person well enough to know where their boundaries are. If you worry about accidentally being rude, “weird” or making others uncomfortable, it’s probably because you aren’t sure how to gauge when you’re overstepping. By knowing how to read other people’s “No” signals, you’ll not only be respectful of others, but relieve your own nerves, too.

Keep an eye out for:

Getting these signals doesn’t necessarily mean you did something wrong. People might disengage from small talk because they’re tired, preoccupied, anxious, or need to emotionally recharge. Or they might be autistic, and show interest differently than other people do. If you’re not sure whether someone wants to talk, it’s okay to ask, “Would you rather have some time to yourself?” to clarify.

Don’t blame yourself if someone doesn’t want to talk. It’s usually not a reflection of you, and most people won’t be upset as long as you respect their boundaries when they ask for it.

Bonus tip: The more you make small talk, the easier it gets.

Making small talk is hard for many of us. I didn’t feel comfortable with it until my 20’s, when work forced me to interact with more and more people. But I did find that with practice, conversations that felt stiff or exhausting slowly became more comfortable. My social anxiety decreased and it became easier to make friends. I believe you can do this, too.

Small talk and other social skills are some of the most common challenges I assist people with in therapy. If you’re interested in more detailed, one-on-one support for your own growth, drop me a line! 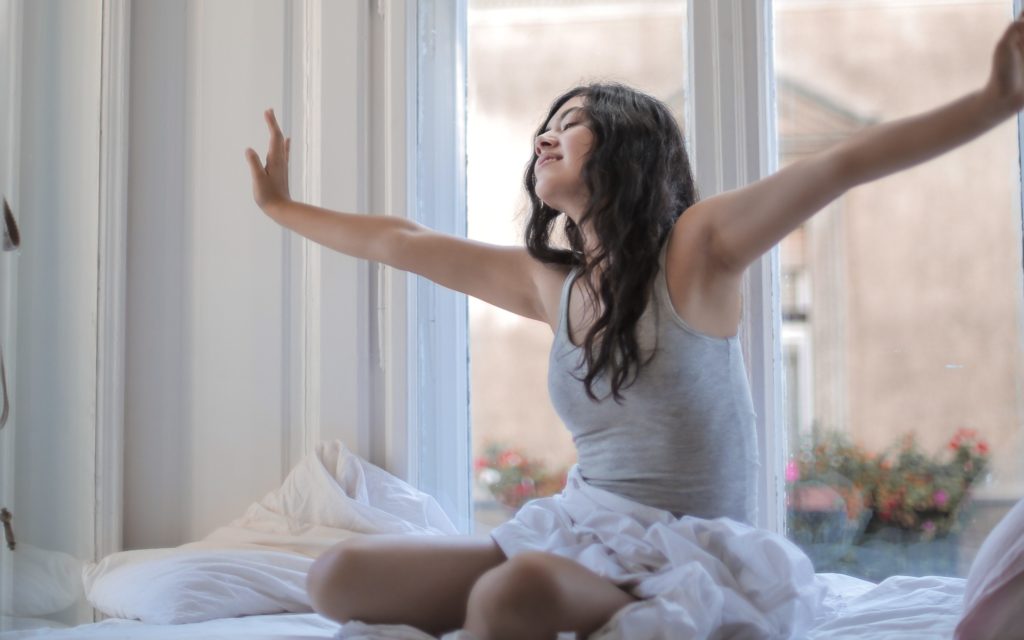 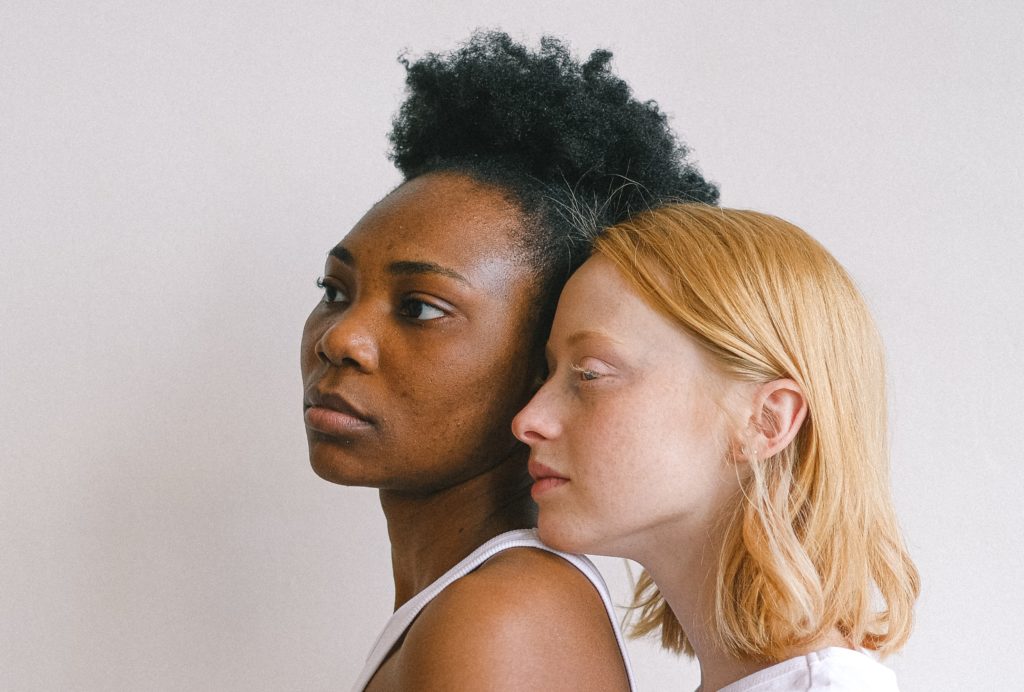